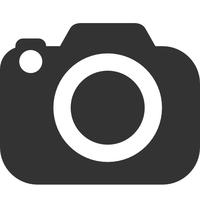 Waiting to be fed by the American Women's Hospitals, Island of Macronissi

photograph
Photo taken at the refugee camps on the island of Macronissi, Greece after the evacuation of Smyrna (Izmir), Turkey.

In 1922, the American Women's Hospitals (AWH) established services on Macronissi to care for the refugees from Smyrna. The organization photographed the refugee situation in order to document the severity and scope of the crisis, and the AWH’s role in alleviating it. Photographs like this one were often later published in brochures created by the AWH to raise money to continue their work. The photograph illustrates the vast number of women and children refugees. AWH published photographs like this to raise awareness in America about what was happening, and to appeal for more money and support to continue their work among the refugees and improve conditions.