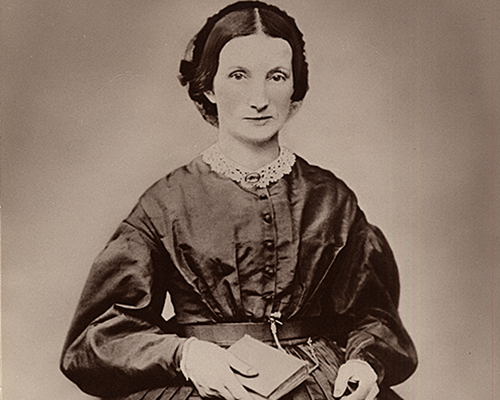 The First Female Medical College
Will You Accept or Reject Them? 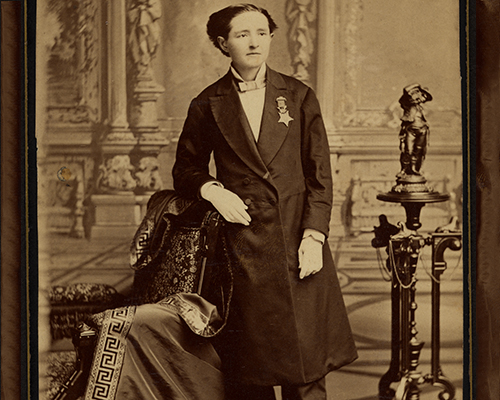 A Female Civil War Surgeon
How Dr. Mary is Remarkable 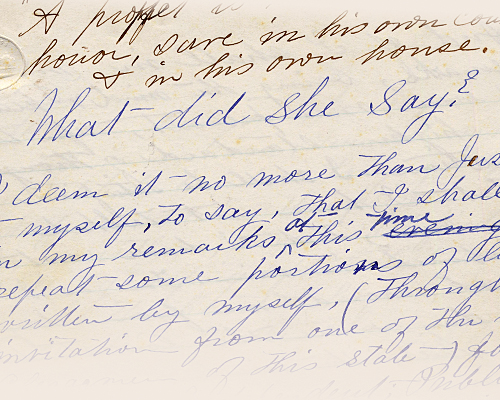 Pioneers in the Face of Adversity
The Mob of ‘69 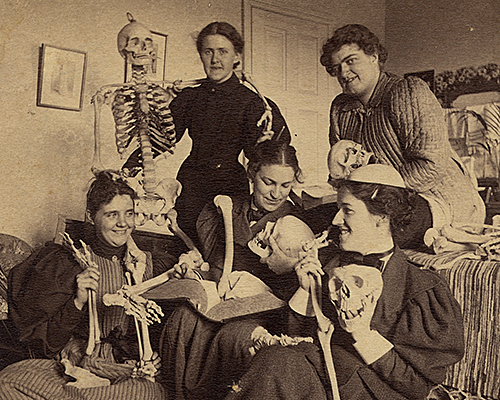 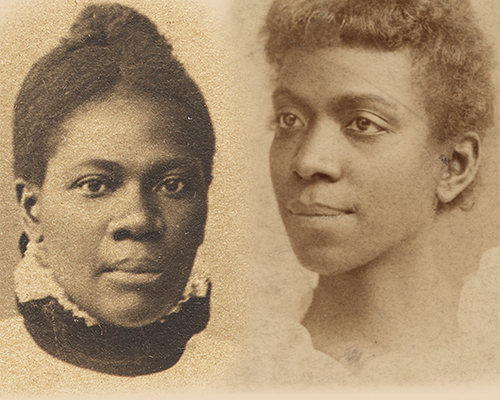 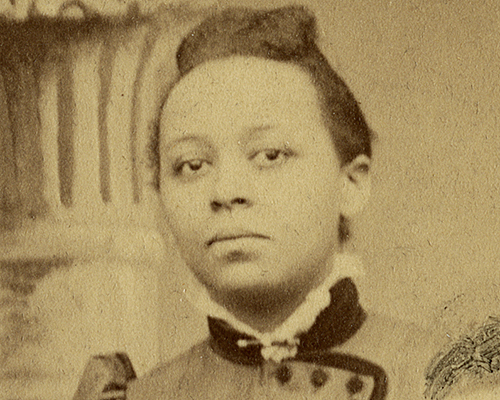 Early African-American Woman Physicians
She has undertaken a Herculean task 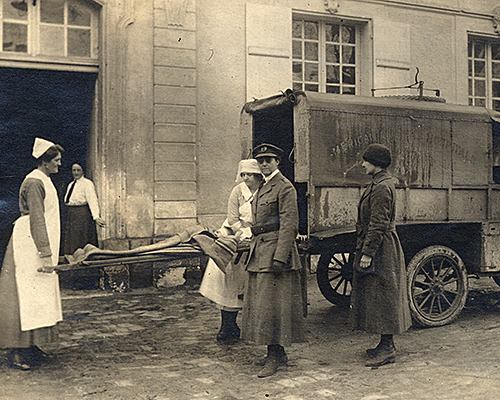 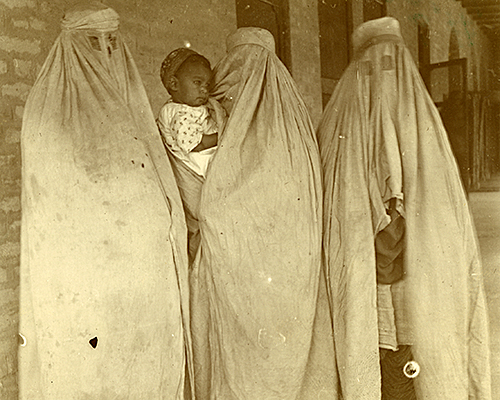 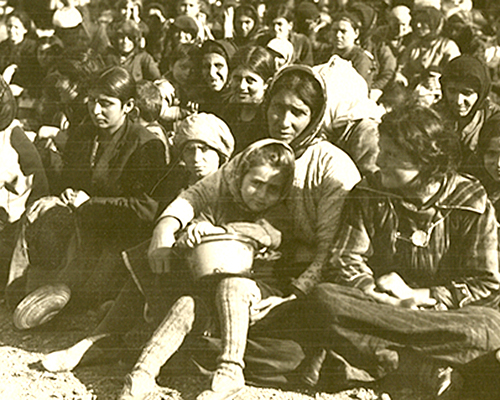 The American Women’s Hospitals and the Fire of Smyrna
Millions of Refugees, Almost Totally Without Men 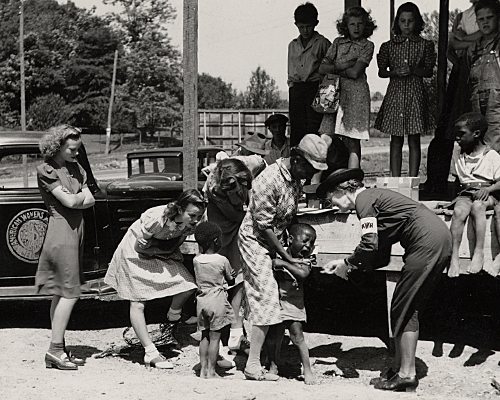 Women's entry into the professional world as physicians was debated for decades. The stories found here capture the lives of women as they took on this new role in a male-dominated world, helping to shape a pivotal change for American women.

Some, like Dr. Samuel Gregory of the New England Female Medical College, advocated the title of "Doctress," for women physicians, arguing that the "ladies of the profession...should have a title exclusively their own" that wouldn't cause "inconvenience and many annoyances."

Others, like Dr. Mary McGavran, felt that the real annoyance was the diminutive, second-class status implied by "Doctress." The choice between the softer, feminized title, "Doctress," and the stronger, more highly respected title, "Doctor," reflected women’s transitional status as they entered the professional realm.

Doctor or Doctress? was funded by The Pew Center for Arts & Heritage through the Heritage Philadelphia Program

The historical and interpretive content on Doctor or Doctress? supports Historical Thinking Standards as defined by the National Center for History in Schools at UCLA, and selected Common Core English Language Arts Standards for History/Social Studies, grades 9-10 and 11-12.